A Photo Blog with a Million Followers and What a Business Concept of “Pivoting” Is About.

In my first post I mentioned one of my favorite photography projects – Humans of New York (www.humansofnewyork.com) – a photo blog started by Brandon Stanton, a self-taught photographer who decided a couple years ago to take 10,000 pictures of New Yorkers and share them on his website. Above is one of my favorite images. Below – a few words about how Brandon changed his vision for the Humans of New York after a year and gained a million followers. (and another favorite image!)

HONY’s story is also a great way for anybody to understand the concept of “pivoting” – a strategic planning approach that was born in the Silicone Valley and proved to be useful in many other fields.

Brandon Stanton changed (pivoted from) his original idea (described above) for the photo blog when after a year of taking pictures he realized that nobody was paying attention that much – so he started adding short captions of conversations he has with his subjects. The blog became an internet sensation and the rest is history – a few months ago he gained a 1,000,000 millionth follower on Facebook.

That was not the only pivot, though – he also departed from his original delivery channel – the website he initially created to post pictures on. Once he started sharing content on social media, Brandon realized the website was just not going to ever generate the same traffic. So he dropped the site, and moved content entirely to social media.

The interesting part is also – HONY is not a money-generating project. However, it has been used to raise money for charity, and later this year “Humans of New York” book is coming out. I am sure I will come back to this project in the future. 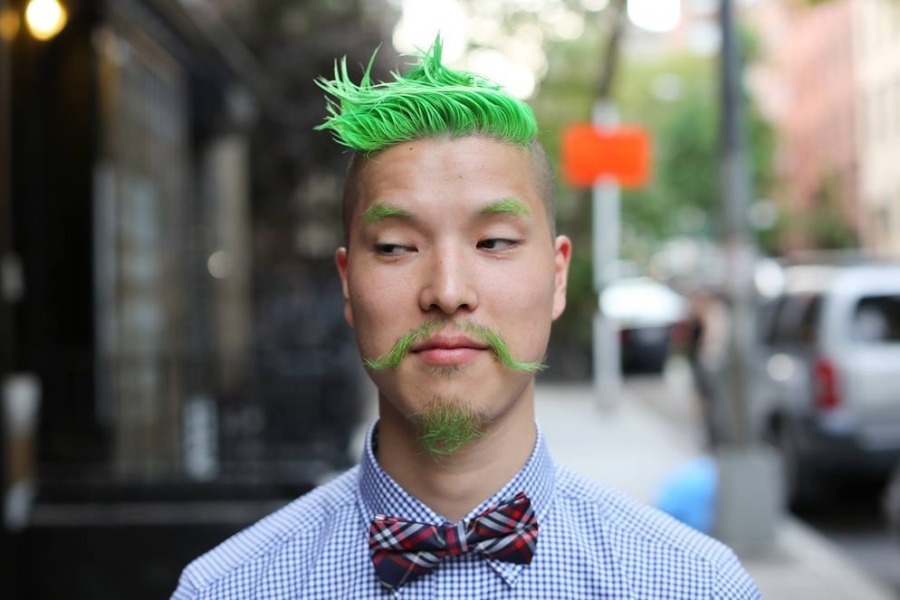 1. Getting stuck in the product vision is not always the best way to go. If it doesn’t work, tweak the concept of your creative project/product – unless you want to show what you created only to yourself or your family and friends forever.

2. Social media channels cost next to nothing to use but can generate a huge clientele/audience base. However, you got to learn how to use it – social media is getting increasingly sophisticated and complex.

3. In an environment over-saturated with images, stories matter – what you see is not always what it is and it turns out, people want to know what’s behind the picture.

4. Monetization of creative projects is not always the main goal of the project – by creating massive followings, one can positively impact social issues, develop other projects, build awareness about an art form etc. But money should not be discounted – if the product is worth it, people will pay for it. More on that and HONY some other time.